The Tota Virginia former farmstead on the Barolo Wine Route

Barolo Castle and long walks through the Langhe vineyards

An unusual hill formation consisting of a long ridge running north-south, is know as the “Lunga Serra” and gives its name to the municipality of Serralunga, one of the three municipalities whose land is entirely included in the Barolo production area and forms its eastern border.

The 14th century Castello Falletti di Barolo stands majestically at the top of the hill, towering over the village at its feet amidst fertile hills rich in vineyards. The castle was built by the Marquises Falletti di Barolo as a defensive stronghold for their estates. In 1340, Petrino Falletti’s military conquests resulted in his acquisition of the part of the fief of Serralunga belonging to the Marquis of Saluzzo, and construction of the castle as his residence began.

The village grew around the castle and the houses still retain the distinctive concentric ring layout with only two entrance points, which were once two large gates.

Twenty-nine Barolo vineyards have been planted around this charming medieval village, covering a total area of about 200 hectares. The Barolo wines produced in Serralunga not only have remarkably powerful tannins, but also the ability to mature spectacularly over time.

The photo gallery showcases some striking features of the area around the Tota Virginia former farmstead, which you can photograph yourself if you choose to explore the local area.

The Barolo Wine Route with the fine wines of the Langhe

Let yourself be guided by the Barolo Wine Route that also takes in Langhe fine wines, a signposted route created in 2006 and backed by about one hundred members, including wineries, wine cellars, wine merchants, hotels, museums, castles and other tourist attractions. The route links 18 municipalities in the area stretching from Alba (north) to Dogliani (south) and from Cherasco (west) to Rodello (east).

The Barolo Wine Route winds its way through hilly landscapes, mediaeval villages, historic cellars and across beautiful vineyards, well worth seeing not only for their perfect geometry, but more importantly these days to see an increasingly deep-rooted and successful agricultural economy. 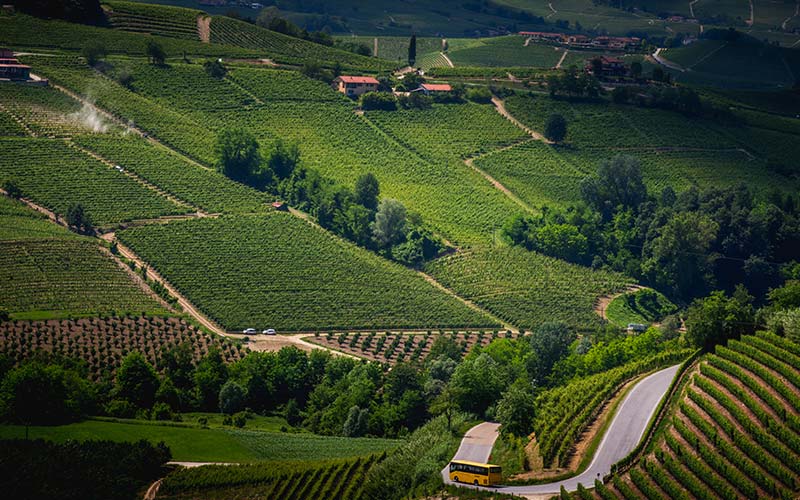 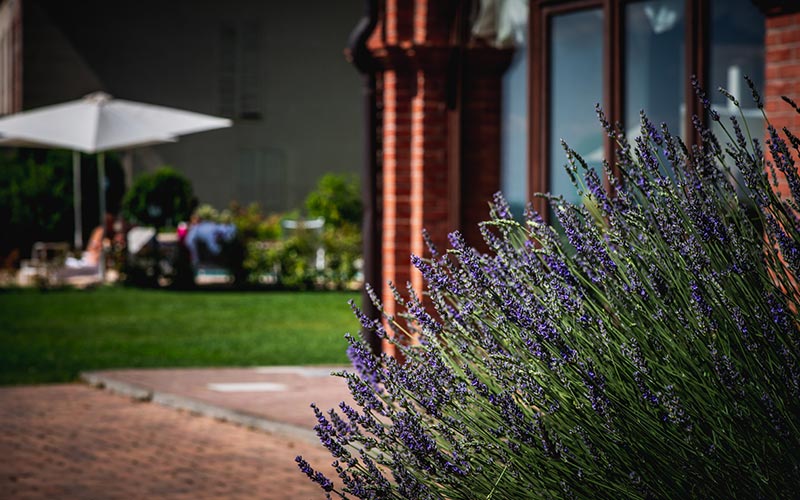 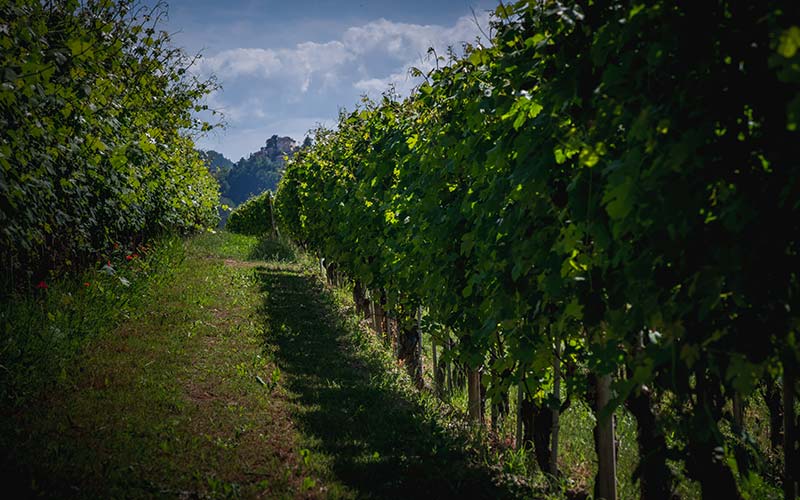 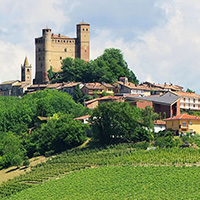 Surrounded by the woods, paths and hills covered in Barolo vines, sports enthusiasts and nature lovers will discover breathtaking landscapes where they can try out a wide range of activities, from trekking to swimming, from cycling to hot-air ballooning, and from motorcycling to fishing. 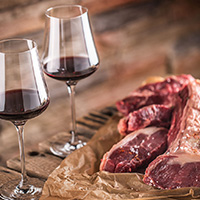 In the Langhe you can explore and experience a host of aromas and colours, savouring Italian and international wines, the White Alba Truffle, hand-crafted cheeses, chocolate, hazelnuts and many other traditional sweet treats. 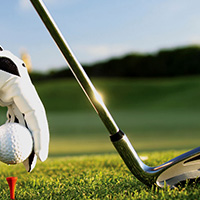 Golf in an inspirational landscape

Golf is one of the most popular activities for tourists staying in the Langhe, an area that boasts beautiful courses suitable for both beginners and the more advanced, where in a relaxing atmosphere and surrounded by beautiful landscapes, you will find a range of facilities and services to guarantee a great day. 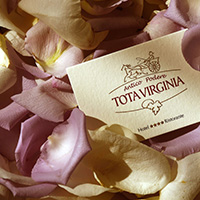 Starting from the Tota Virginia former farmstead, you can choose from a wide range of excursions taking in nature and culture. In a land so vibrant and steeped in history as the Langhe, you can choose from ancient castles and places of worship as well as events to experience and attractions to discover, with international fairs and typical markets.